Time to clean our sector! 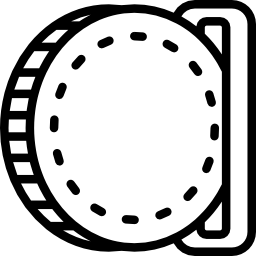 Why £9.40? Well, this is not an amount that we have calculated. We have taken this figure from the amount calculated by the Living Wage Foundation. This organisation, supported by numbers of employers and politicians, calculates two salaries, one for London and another one for the rest of the UK.

We think that is absolutely fair that workers in Liverpool demand their employers that they be paid under the London Living Wage, because we know that it is not enough. We know that with this salary we are not going to avoid the paradox that people who clean luxury rooms cannot afford to live in a proper room. We, unlike Foundation supporters, are not asking for the living wage in order to live the dream of a more dignified status within a system of misery. What we demand is to no longer assume the role we have been given by macroeconomic data, and to not play with the rules made by and for our bosses: those who do the least work and are paid the most. 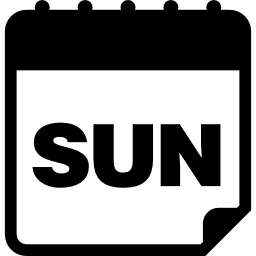 On average, rooms in Liverpool are around 60% more expensive during weekends compared with the weekday price. This price increase goes from 125% to 250% over the “normal” price during a week day in the peak season (July 2016). Meanwhile, we are always, every single day, given the new Minimum Wage: £7.20p per hour.

One of the hardest things in our job is the flexibility in our rotas. We have to work every single weekend, because actually weekends are the busiest days. This mean that we have more problems organising our lives: family, friends and leisure. Therefore, we are asking for a special pay on Sunday (over 50% of normal pay, £14.10p) and on Bank Holidays (over 100% of normal pay, £18.80p).

Most of us are not entitled to a sick pay until the fourth absence day. From this day some of us are entitled to Statutory Sick Pay (SSP) of £88.45 per week. So, sometimes when we are sick we have to go to work because we cannot afford to lose a single penny from our salary.

That is not just a problem for our own health, but also for the health of our colleagues. Two of the most common ailments are colds and flu. These conditions extend just for a few days and it is not easy at all to obtain a sick note for them. So, most of us are forced to attend work even though we are sick. These illnesses are very contagious, so the risk of our colleagues getting sick increases considerably.

In order to avoid the practice of people working while sick, we are proposing a sick pay of 100% of salary from the first day. In the case of people with flexible contracts, while we aspire to avoid them, we propose 100% of pay from the weekday average of the last two months. 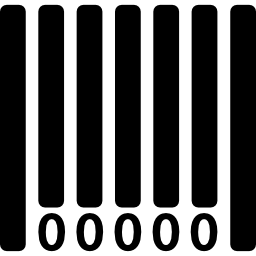 Statistics from the government say that more than 800,000 people around the UK are on zero-hour contracts and around 2 million contracts do not guarantee a minimum number of hours. The amount of zero-hour contracts has increased more than 15% since last year. These statistics also hold that around 40% of people working under “zero hours” would like to work more hours.

So, we are going to ask our bosses to eliminate the zero-hour contracts. In order to do that, we demand that every worker on a zero-hour contract has preference to fill a vacancy in the same position. So, before a public job offer is made, the company should offer the position to staff currently on zero hour contracts.

Moreover, we demand that our bosses pay us a bonus when we are required to work with less than 48 hour’s notice. So, every hour worked without a proper notice should be paid 20% over the normal wage: £11.28p per hour. We want to avoid the common practice of companies of calling us at 7am to start work at 8am. 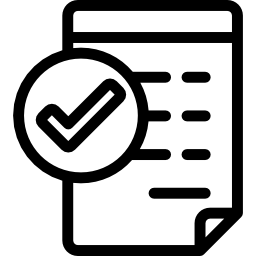 Some companies provide us with part-time contracts even though we are working full-time. Or they give us 15 hour contracts and then ask us every week to work about 25 or 30 hours. Anyway, their purpose is the same: give us less contracted hours than we are supposed to work.

For us the main problem is that these kind of contracts are precarious. We receive no guarantee that the company is keeping us full-time during seasons with less work. Sometimes these contracts work as zero-hour contracts. The company can send us home early if the workload is not as expected, or call us on one of our days off if there is too much work. We have to be flexible for a company that does not care about our lives and needs.

So, as a measure to move towards a contract model based on meaningful hours, we demand that our companies pay us 20% above our normal rate per each hour of flexibility worked beyond 15% of the amount of hours set out in our contracts. For example, if we have a 20 hours’ contract, we will have 3 hours of flexibility. For anything past these 3 hours we would be paid £11.28 per hour. 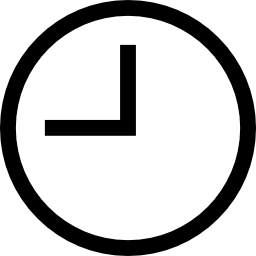 Hourly rate, not a room rate

Lots of hotels pay us per room. Their common practice is to ask to do a set number of rooms in an allotted amount of time. Often the time is insufficient, so we have to do double rooms in 17 minutes or even less. This means that we have to rush and some times that is not even enough.

Sometimes the room is a mess, the fresh linen is dirty or has a hole. So more time is needed, but usually the company refuses to pay this “extra” time. This practice is illegal. The minimum wage is £7.20 for people under 25 – £6.70 if you are between 21 and 24. A company cannot pay you less than this. Here, the company’s calculations, their rates and their times are irrelevant. 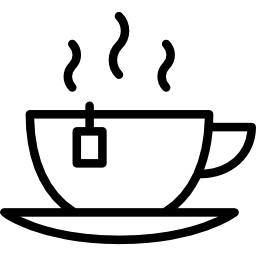 30 minutes break for every 4 hours worked

Of course the purpose of this proposal is to be paid during our break. 30 minutes is just a short break to eat something, drink some water or sit down for a bit. Most of the times we spend our breaks running, gobbling down our food and drinking burning hot tea. There is no time for resting on our breaks! 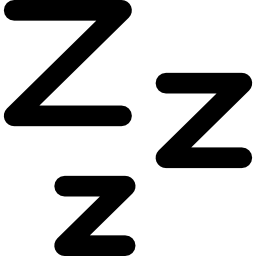 We usually have the same schedule. We work in the mornings and in the early afternoon. But sometimes there are contingencies. For example, the kitchen having a heavy workload or the bar being short of staff because someone has called off sick. Sometimes we work in the evening and then we have to start work again in the early morning. 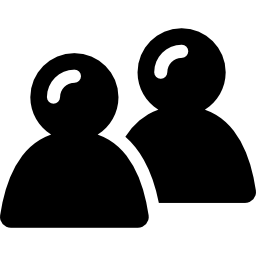 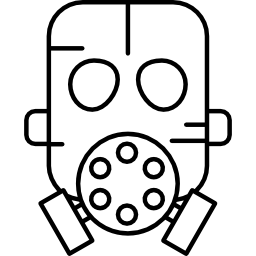 Uniform & PPE provided by the company

The law recommends that companies provide us with protective gloves – single-use gloves are acceptable, protective goggles to protect eyes when using products that can cause burns (like acids or caustic substances), waterproof and slip-resistant footwear, and also skin creams.

For us these should not be a recommendation but an obligation. We cannot accept health and safety being treated as anything other than the obligation of employers to their workers. We have to insist that companies must provide all the equipment to ensure safe use of every chemical we require in our workplace.

Also it should be part of the company’s obligation to provide us with a uniform. We are usually using chemicals that can cause damages to our clothes. We should not allow the companies to force us to bring our own clothes. The costs for damage to our personal clothing should be met under the obligations of the company, given that they were damaged in working conditions. 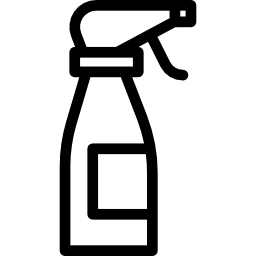 Safe cupboards with sinks and ventilation

The law recommends that companies have safe cupboards. This means, by law, that the companies should provide us with good washing up facilities. Also, the housekeeping cupboards should be a cool, dry and dark place, and should have an impervious floor. Companies also should provide the cupboards with clear-up kits for spills.

So, as an immediate measure, we demand that our companies install sinks in every chemical cupboard and provide them with enough ventilation. Our idea is to give a deadline to every single company in which we are working to meet all the legal requirements.